Château Grand Corbin-Despagne, with over 200 years of history, is the magical mix of a tiny locality called Grand Corbin, a terroir and the Despagne family. The vine-growing and winemaking are carried out according to organic farming principles.

The Despagne family has existed in Saint-Emilion since at least the 16th century, as testified by the family ancestry records.

A descendant of the family, Louis Despagne, born in 1789, was the architect of the family’s venture into viticulture. In 1812, just around the corner from Cheval Blanc where his family were tenant farmers, he made his home at the small locality known as “Grand Corbin” and acquired the first of the family’s plots.

His son extended the growth, then known as “Grand Corbin-propriétaire Despagne”. It was towards the end of the 19th century that the name Château Grand Corbin-Despagne first appeared. Paul Despagne brought renown to the estate by achieving the rank of Grand Cru Classé when the first classification of the wines of Saint-Emilion was drawn up.

By this year, the seventh generation of the same family, represented by François Despagne, had taken over the management of the estate and the production of these Grands Vins. A programme of investment to enhance the quality of the work done both in the vineyard and in the cellars was ongoing.

The estate was awarded organic-growing certification by QualiSud FR- Bio-16.

Certification ISO 14001 – a member of the first association for the SME programme (Environmental Management System for Bordeaux wine and HVE Level 3.)

Clay-limestone over an iron-pan subsoil and ancient sands over compact blue clay.

Our cellar tours are exclusively by appointment in order to ensure that visiting wine enthusiasts, always regarded as guests at our estate, receive the best possible welcome. These tours are conducted by personnel from our estate, all of whom are qualified in œnology. These tours provide an opportunity for visitors to get a sense of the magic of a growth owned by the Despagne family now for nearly 500 years and where the vines are carefully grown with official organic certification. The tours can be conducted either in French or English.

We also offer tasting workshops lasting from 2 hours to one day (vertical tastings, horizontal tastings and blending tutorials) designed to enhance your enjoyment of wine as well as deepen your understanding of vines in an environmental context. The estate won a Best of Wine Tourism award in 2011 in the Sustainable Wine Tourism Practices category. Far more than a simple wine tasting session, these enriching encounters mix theory with practice and accompany the visitor through the fabulous history of the wines of Grand Corbin-Despagne via its vineyard, vat room, cellars, tasting room and private bottle cellar. 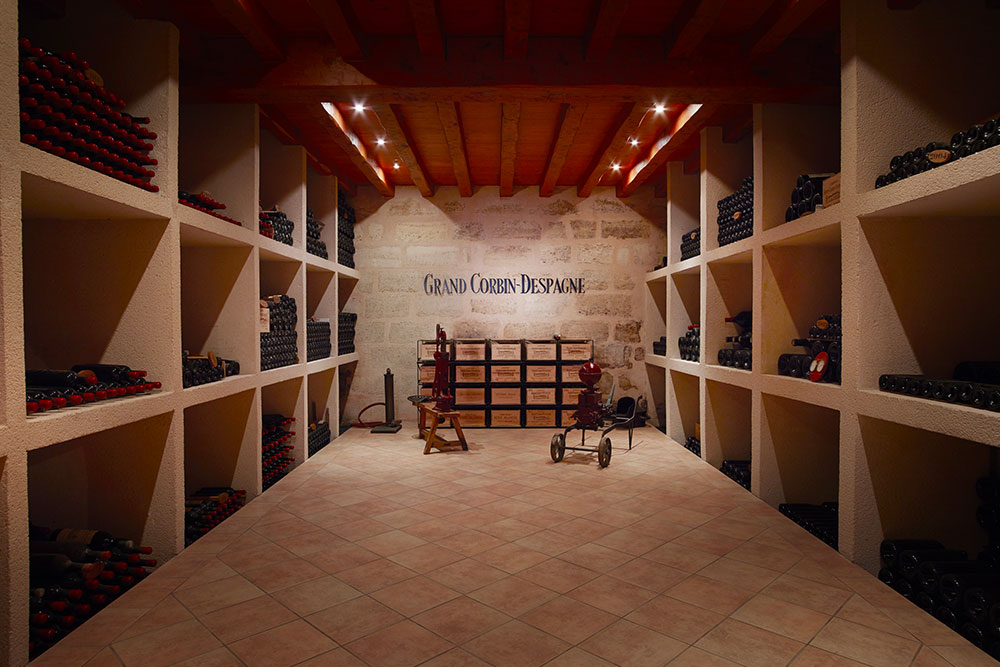 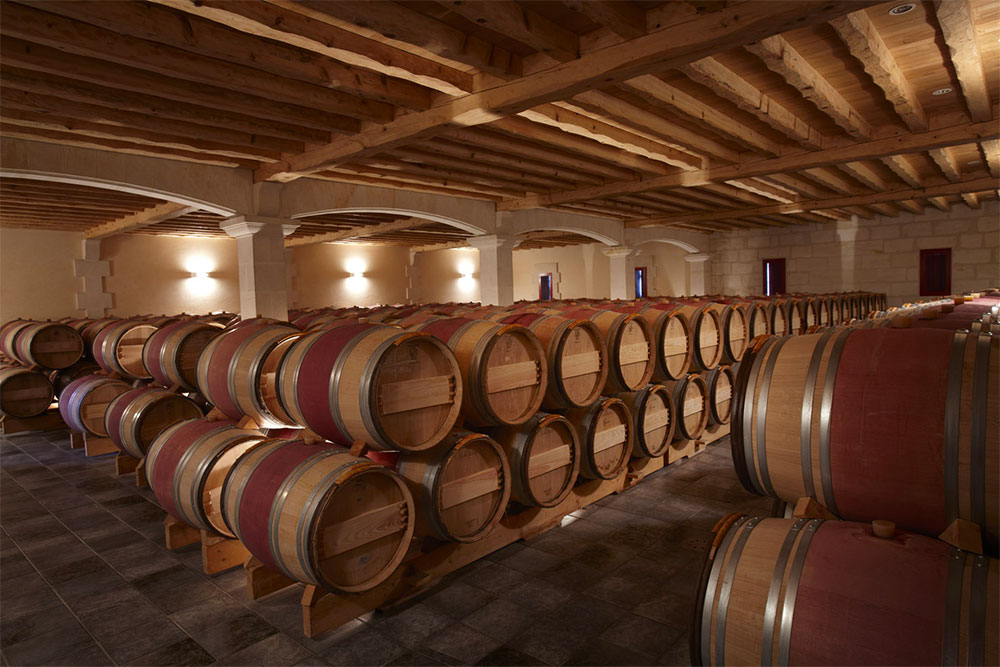 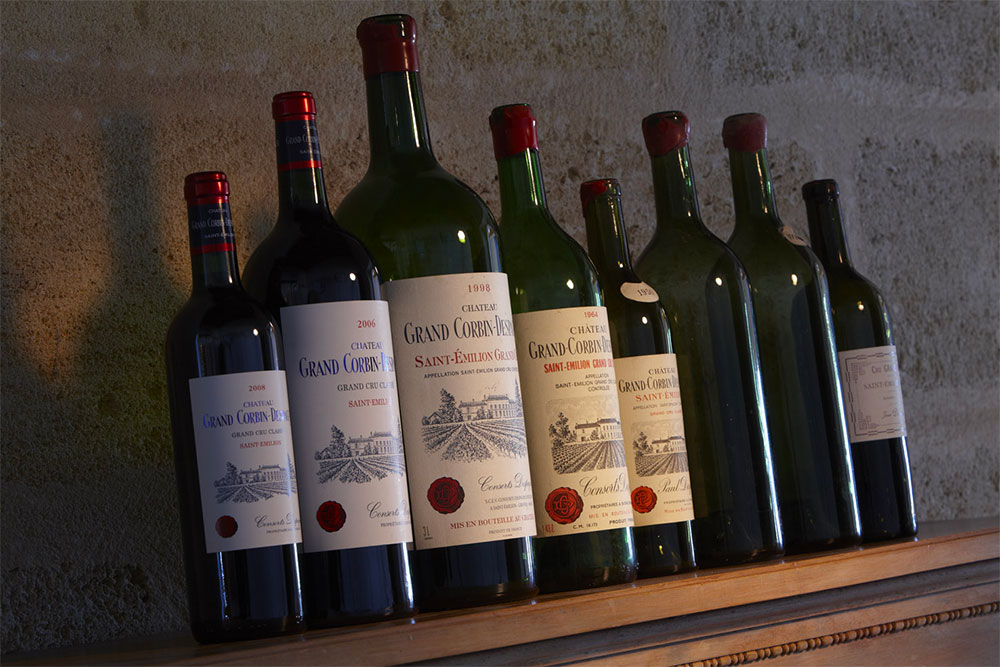