Château Chauvin was acquired by Sylvie Cazes in May 2014. This fine family wine estate covers 15 hectares (37 acres) in the north-east of the Saint-Emilion appellation close to Pomerol.

As a tenant farm, Chauvin once belonged to the ancient great fief of Corbin which was divided up into multiple properties.

Victor Ondet bought the Chauvin estate as a country house, which was prettily named “Folie”. The wine made there had already gained renown by this date.

It was Henri Ondet who developed Château Chauvin to its current size. The first classification of the growths of Saint-Emilion was approved in 1954. Chauvin was ranked as a Grand Cru Classé and has remained so ever since.

Sylvie Cazes and her children Julie, Pierre and François Régimbeau became the owners of Château Chauvin in May 2014. Their aim has been to continue the work of the Ondet family while providing Chauvin with the keys to achieve success in this new chapter of its history.

Château Chauvin gained HVE certification Level 3 (High Environmental Value), a testimony to the commitment of its teams to bio-diversity in the environment and to more eco-friendly vine-growing.

The Château Chauvin team is pleased to welcome you for a tour of the cellars and a tasting of its wines, exclusively by appointment. Do not hesitate to get in touch. 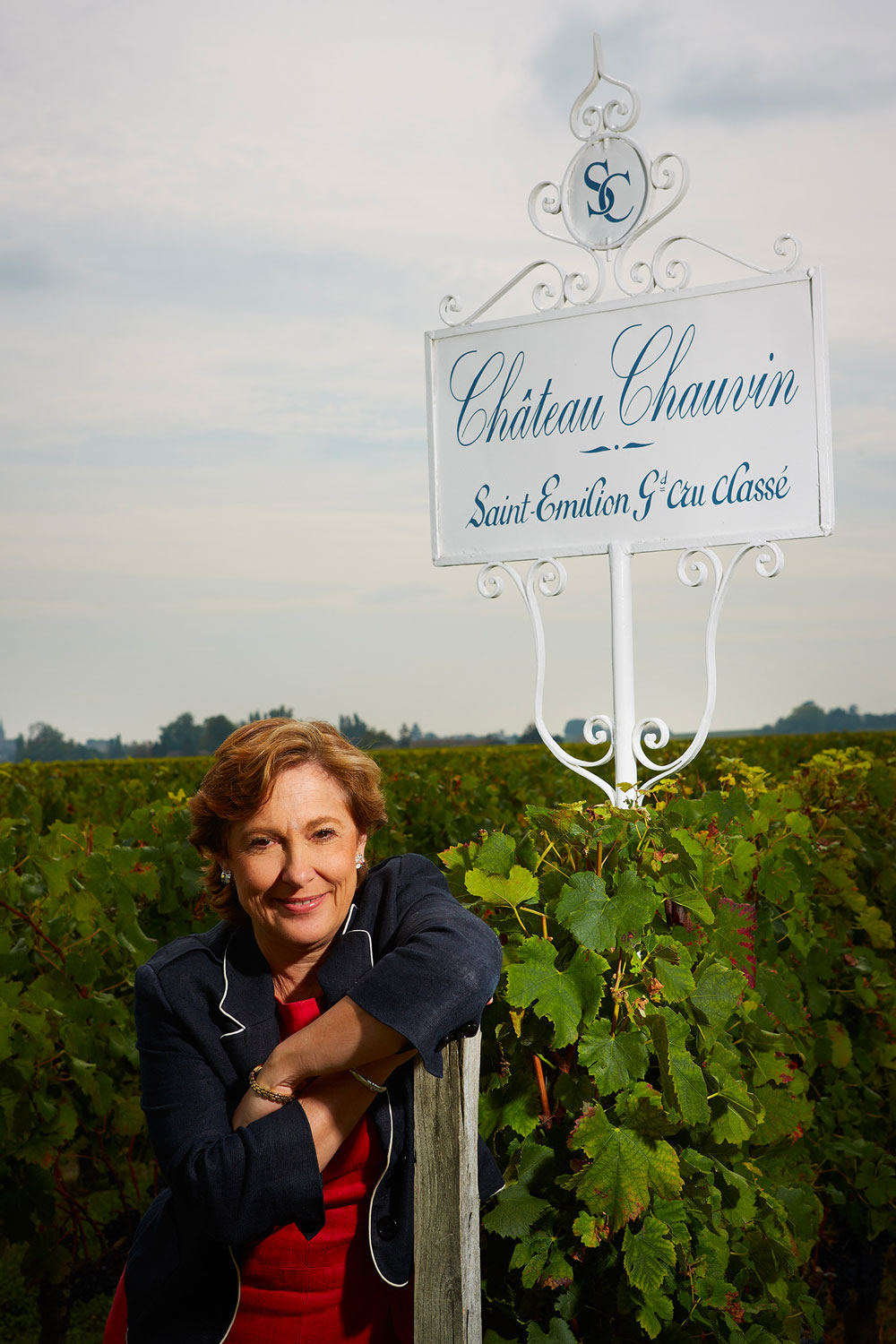