Located just at the exit of the Saint-Emilion village, Château Cadet-Bon covers an area of 7 hectares (17 acres), 6 of which are in one single block on the south-facing slope of the Cadet hill and the limestone plateau.

In its 1929 edition, the ‘Féret’ stated that in 1867, on the occasion of the Paris Universal Exhibition, ‘Justin Bon figured among those wine growers whose wines contributed to the winning of a collective medal for the great wines of Saint-Emilion’, with the Château Cadet-Bon growth.

Michèle and Guy Richard purchased the estate. Originally from Charente-Maritime and from vine-growing families, they decided to devote all their time to renovating the estate and enhancing the quality potential of the estate’s outstanding terroir.

Stéphane Derenoncourt and Frédéric Massie, winemaking consultants, partnered the Richards in determining their winemaking approach. The interior of the château, the cellars and the habitable part of the building were completely refurbished.

The programme of conversion to organic farming was begun.

Château Cadet-Bon is located just at the exit of the Saint-Emilion village. It covers an area of 7 hectares (17 acres) 6 of which are in one single block on the south-facing slope of the Cadet hill and the limestone plateau.

The vineyard was renamed in the 18thcentury and is mentioned in several ancient works. Its grape varieties are a classic blend of Merlot (80%) and Cabernet Franc (20%). The average age of the vines is 40 years.

The fountain of Cadet-Bon relates to an episode sung by Homer.

Dionysus, taken by pirates, began to play his flute. Immediately, their boat filled with wine and the oars became blocked by vine shoots. The pirates fled out to sea and turned into dolphins.

This fountain has become the emblem of Cadet-Bon. It can be found on all the labels.

Finally, if your journeys bring you to Saint-Emilion, you are always welcome to come and visit Cadet Bon where you can discover the latest vintages and take a tour of our cellars. 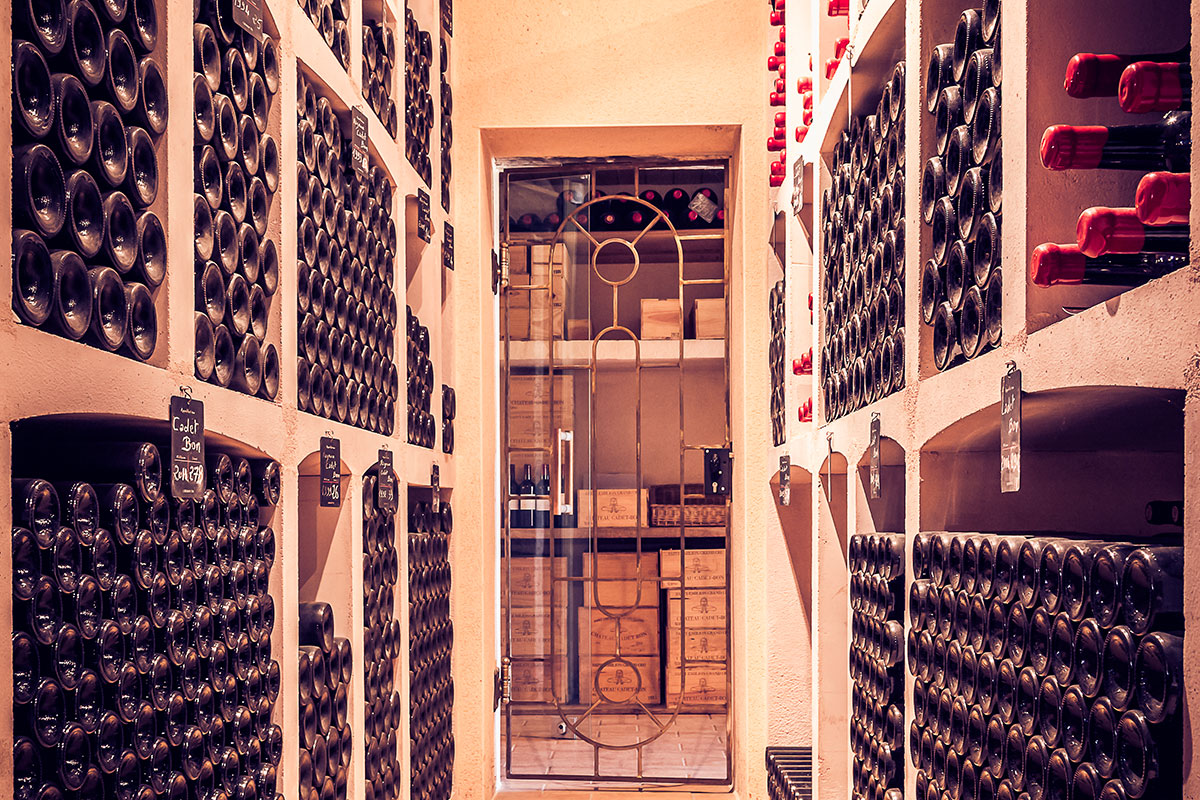 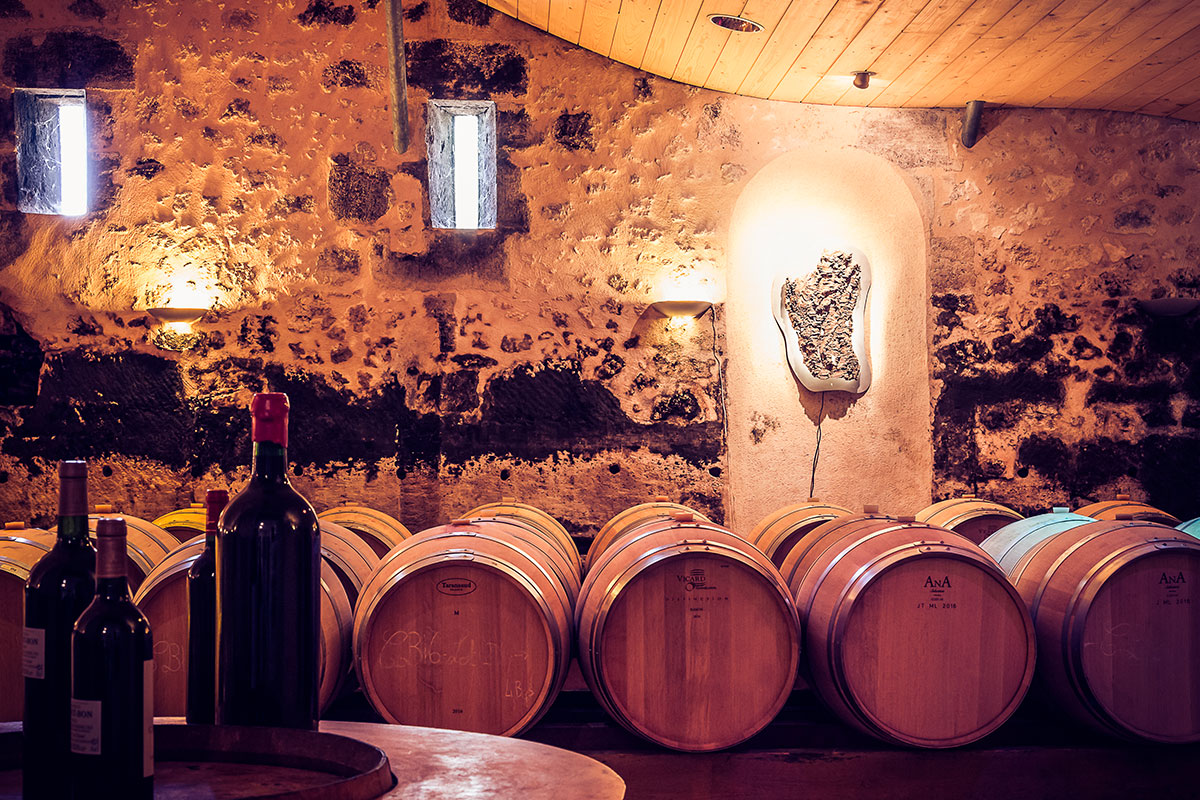