A family jewel wonderfully located on the high part of the Saint-Emilion limestone plateau. The profile of its wines, its monolithic underground caves and its superb view over the Dordogne Valley together give Rochebelle a very special attraction. A real favourite with wine lovers!

Martial Musquin, a quarryman by trade, bought the estate.

Marie Marty, his grand-daughter and a war widow, inherited the family wine estate and passed it down to her two sons Raoul and Georges after the Second World War.

Philippe Faniest, Raoul’s son took up the torch and brought real impetus to Rochebelle with the help a few years later of his daughter Emilie, a qualified œnologist.

Rochebelle was promoted to the rank of Saint-Emilion Grand Cru Classé.

The estate signed up to an environmentally-friendly vine-growing commitment and joined the Bordeaux Wines Environmental Management System (SME/ISO 14001).

It was back in 1992 that Philippe Faniest launched a wine tourism project that would go on to create a dynamic change at the château. A true wine estate tour in every sense has been developed for enthusiasts. It features some great views over the countryside and visits to monolithic caves aesthetically set off by magnificent plays of light.

Private tours can also be organised for individual customers and wine tour businesses. Open April to November, 7 days a week; December to March, every day except weekends.

Catering can be organised for groups of 25 persons and more. 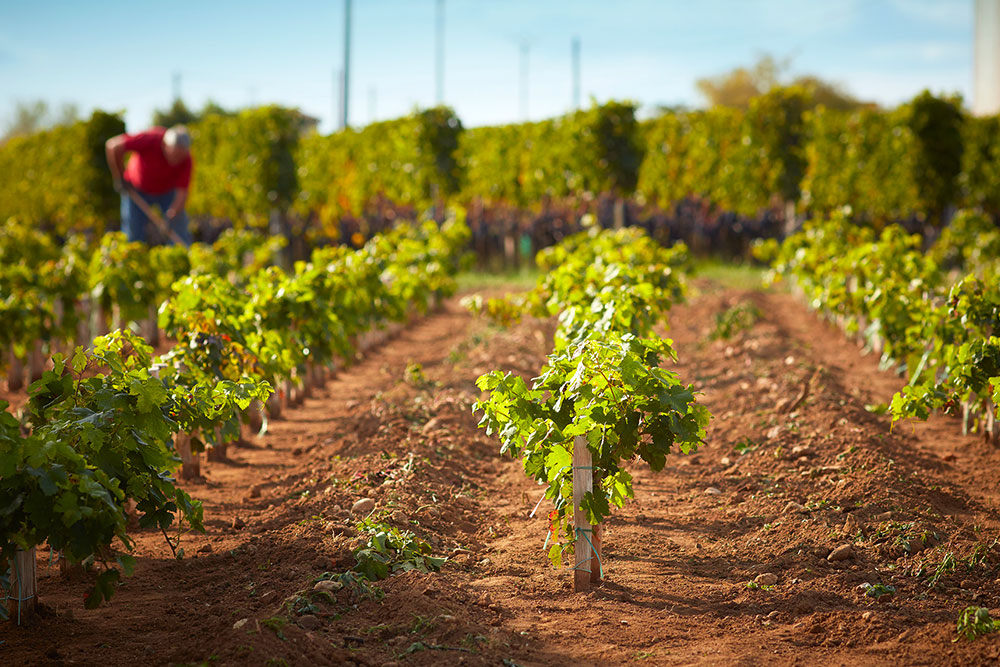 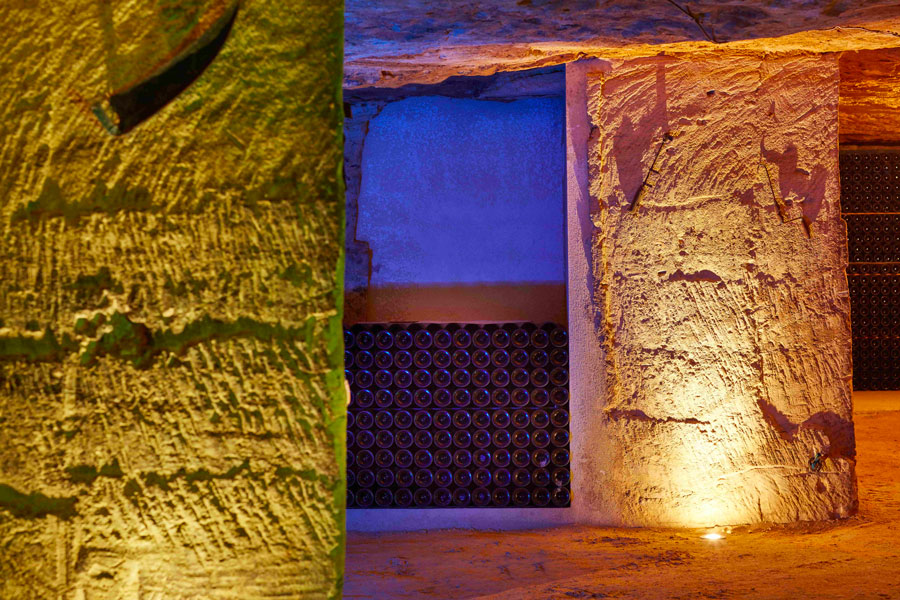 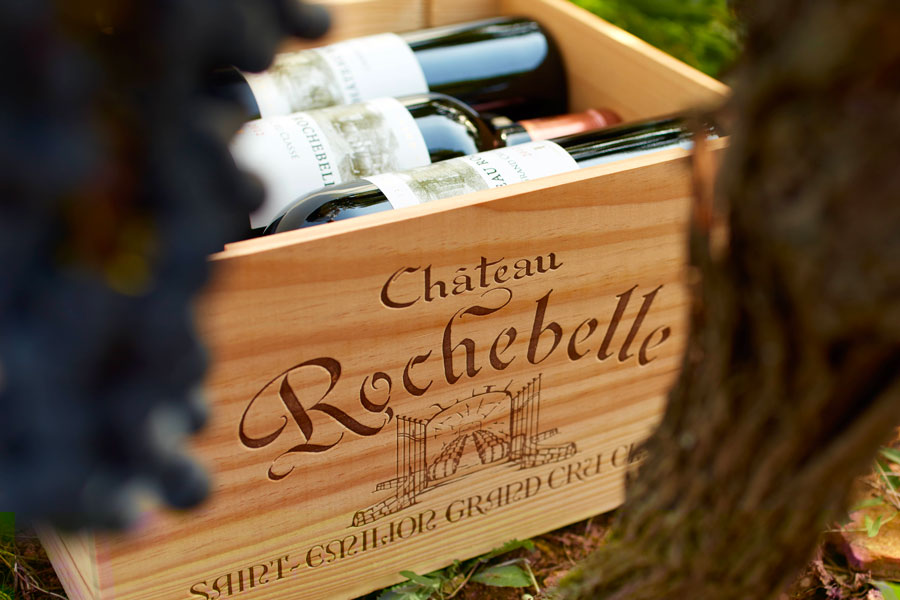 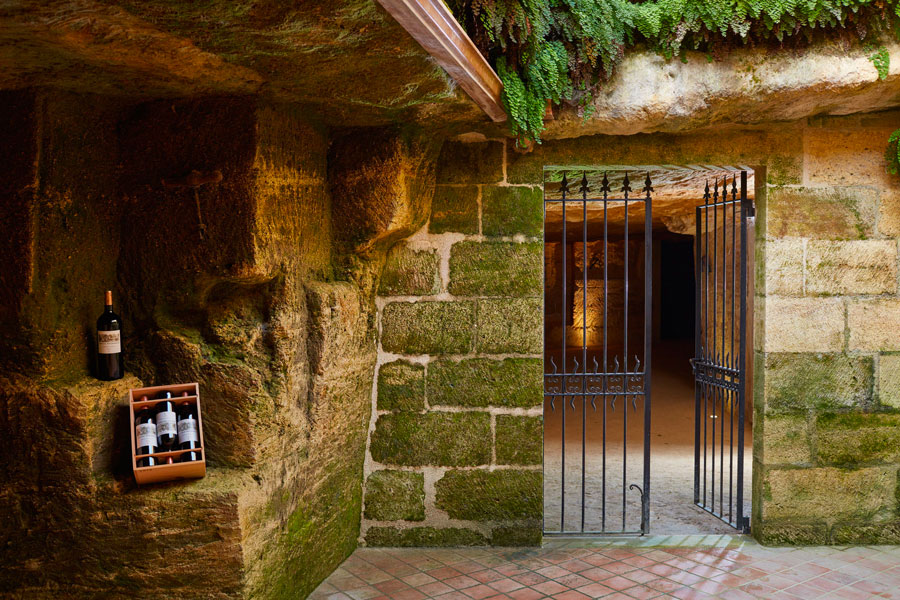