Château Le Chatelet, a tiny estate covering just 3.18 hectares (7.85 acres) on the historic limestone plateau of Saint Emilion and 300 metres from the famous Saint-Emilion bell-tower, has been run by the Berjal family for 3 generations.

Creation of the Berjal company that farmed Château le Chatelet under the management of Pierre Berjal.

First classification of the wines of Saint-Emilion, in which Château Le Chatelet was ranked Grand Cru Classé.

Death of Pierre Berjal in December 1995 and declassification of the estate in January 1996. The management of the estate was taken over by Alain Berjal.

Arrival of Julien Berjal at the head of the estate. The vineyard was completely restructured and the production facilities and equipment renewed.

After years of tireless work, on 6 September, Château le Chatelet was once again ranked as a Saint-Emilion Grand Cru Classé.

The tour takes you through our barrel cellar and underground quarry. This is followed by a tasting of several vintages of Château Le Chatelet Grand Cru Classé. You may also taste the wine en primeur directly from the barrel.

A tasting of the wines consulted and vinified by Julien Berjal is also offered.

We ship all over the world. 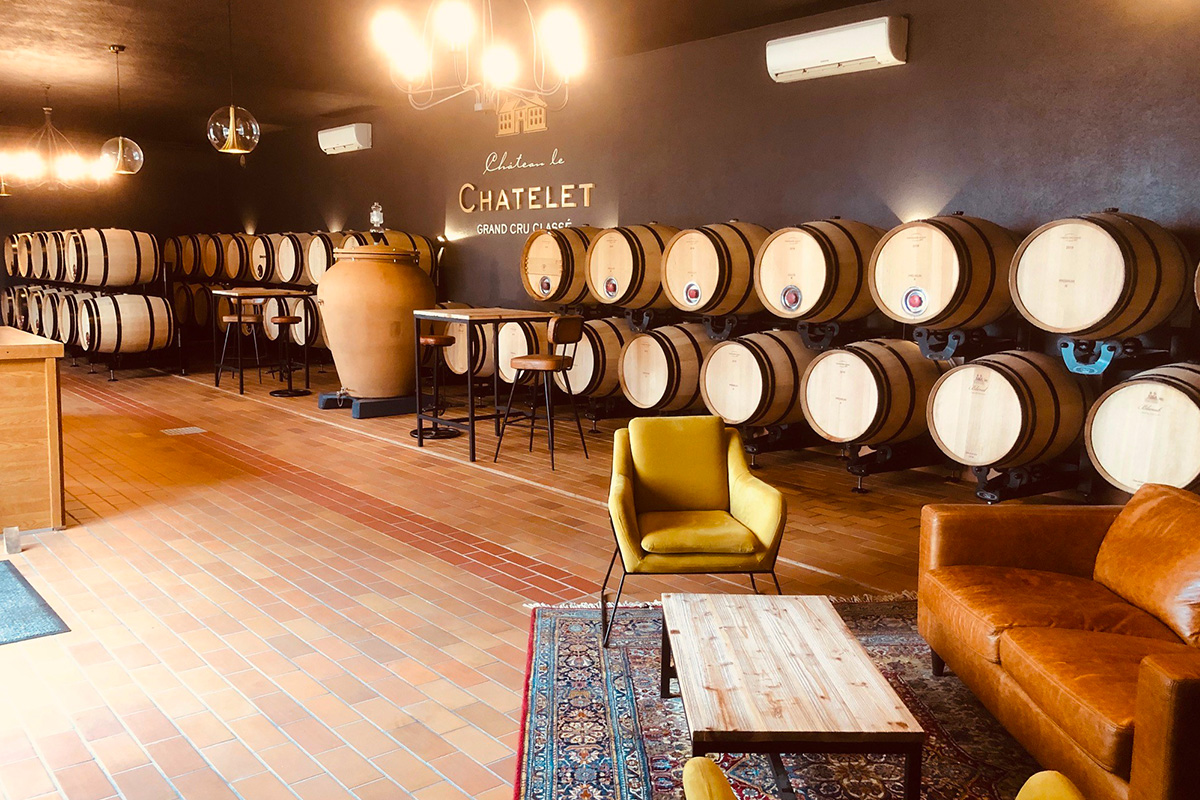 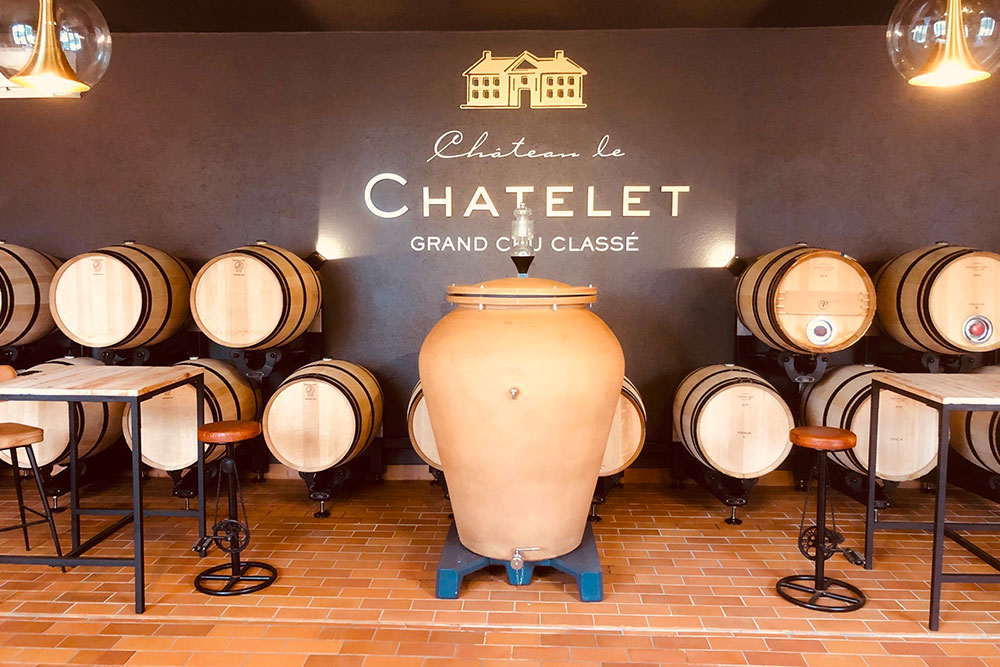