This was the year in which the estate was created by Véronique and Jean-François Julien. This plot of vines, which was separated from the Château Du Basque estate, is the oldest in Saint Pey D’Armens. It has existed for one hundred years.

Simon Landard handed down to the Lafaye family his Château Du Basque estate, which was vinified at the Saint-Emilion Union de Producteurs.

Véronique Lafaye married Jean-François Julien. The Julien family, through an exchange of vine plots, took over these ancient vines planted in exceptional clay-limestone terroir containing iron deposits at a tiny locality known as La Clote (meaning ‘enclosed vineyard’). This is how Château La Fleur Morange came into existence in 1999.

After relentless search for perfection and meticulous attention to detail, the Julien family achieved the extraordinary feat in 2012 of promoting this tiny growth to the rank of Saint-Emilion Grand Cru Classé. A fine reward for their work! 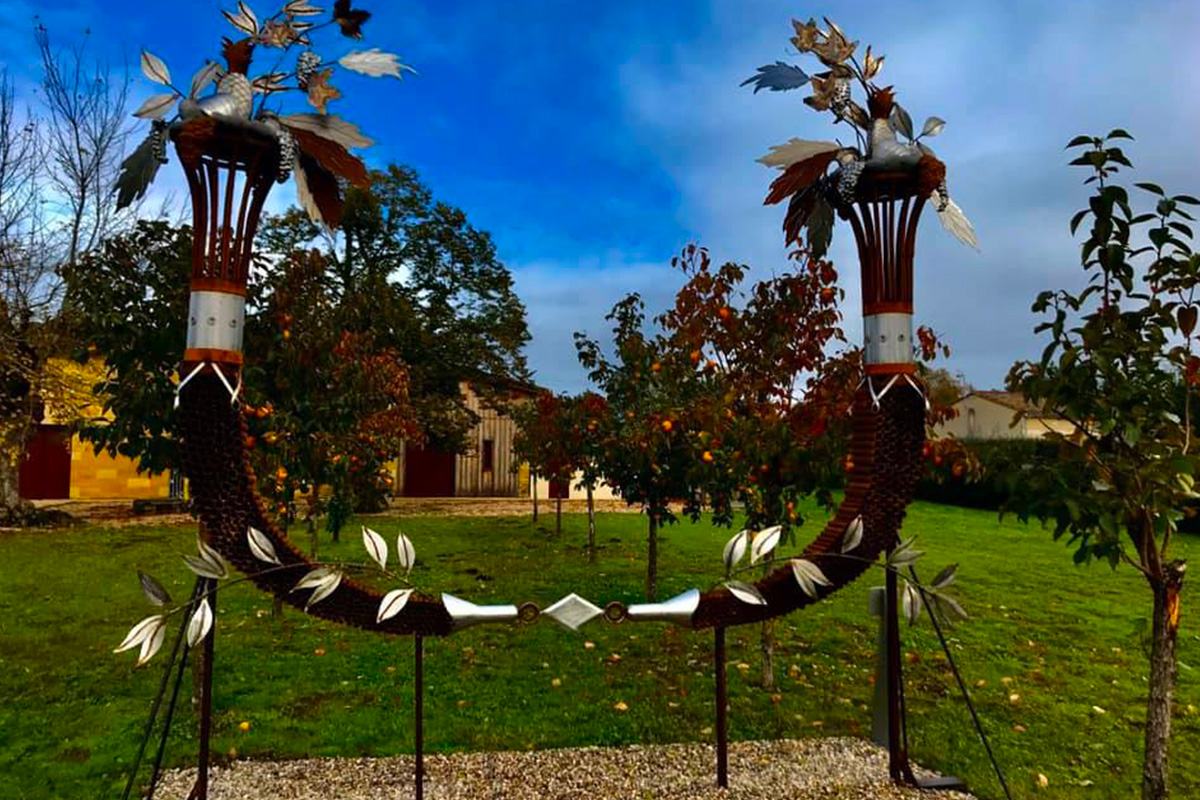