Château Faugères, a Saint-Emilion Grand Cru Classé covering 37 hectares (91 acres), nestles within a spectacular natural amphitheatre made up of limestone plateau and a clay-limestone slope.

The first cellars of Château Faugères were built during this century

The estate was owned at this time by the Esquissaud family, then by Guisez (a cousin of the last Esquissaud descendant)

Château Faugères was acquired by Silvio Denz, the Chairman of the Lalique group

Several types of tours are offered. You can find out more details by contacting our wine tourism department.

Tours are organised for groups of between 2 and 15 persons. These last for between one and one and a half hours and are by appointment only. 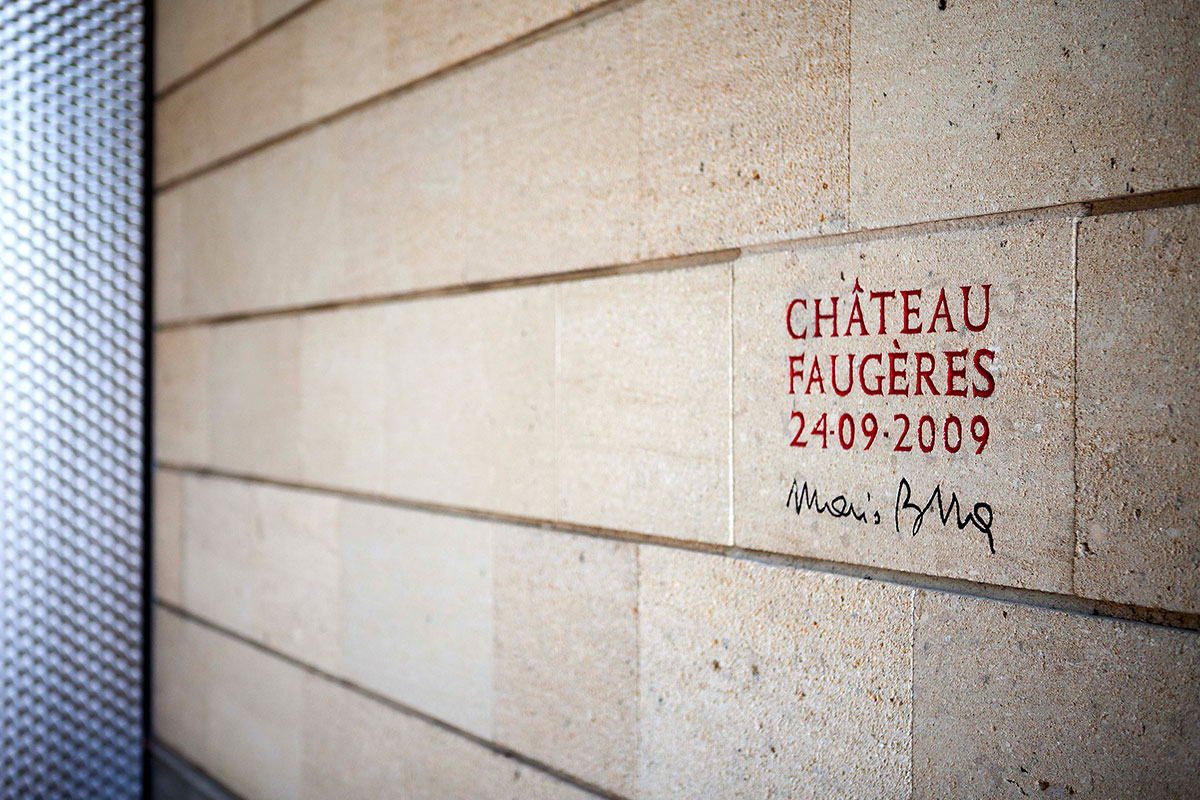 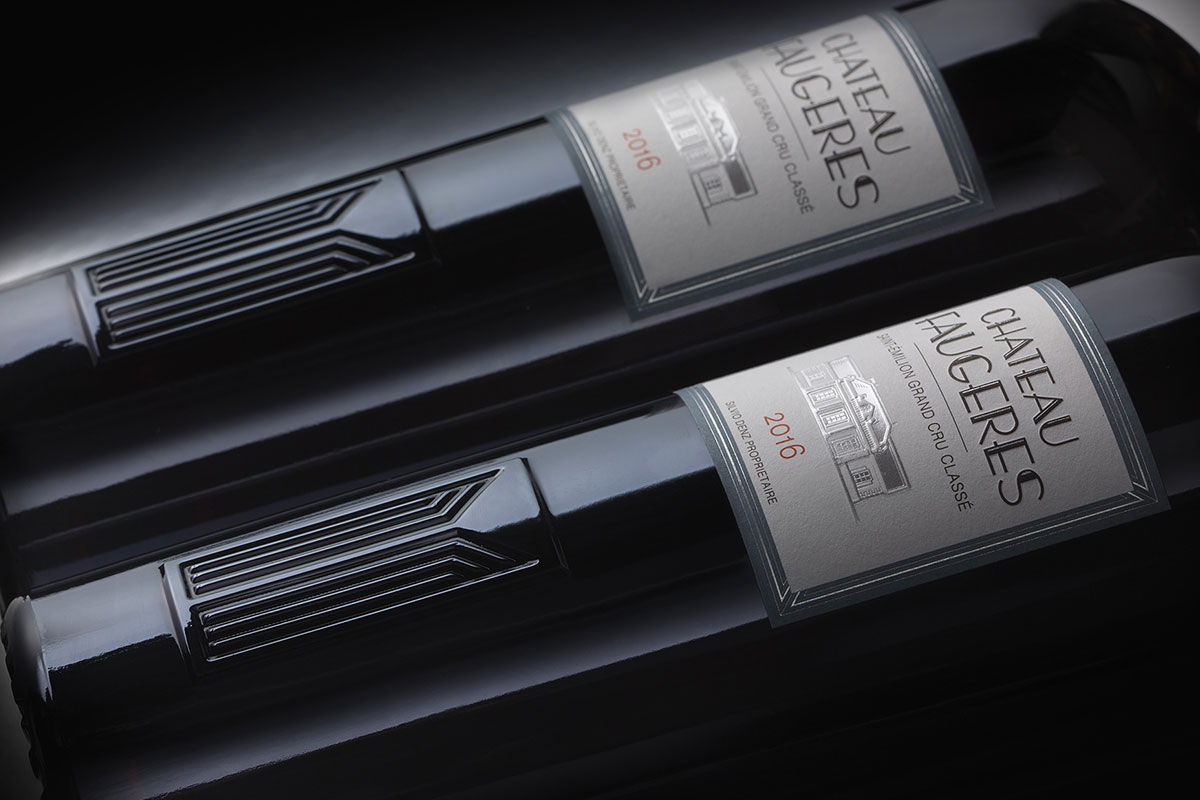